Jake Lipman
I write full-length plays, web series and TV scripts, solo shows, and work with others to devise new works.
I also occasionally write about creating new work, and review theater performances in NYC.
CONTACT ME
RECENT PLAYS
Relentlessly Pleasant
Full Length, Comedy
9 women, 1 man (doubling on the female roles)
Total cast 10, Flexible Set
Read scenes from the play
THE STORY: It's the day before a new, all-female co-working space opens, and nothing is going according to plan. As the co-founders lean in to their To Dos and grapple with a #MeToo incident, they must balance their feminist ideals against workplace realities. A comedy about working hard to do the right thing.
Developed over the course of 2018, with a staged reading April 23, 2018, and the support of a Puffin Foundation Grant for the creation of new work.
The Inn at Lake Devine
Adapted from the novel by Elinor Lipman
Full Length, Comedy with Music
9 women, 6 men (with doubling)
Total cast 15, Flexible Set
THE STORY: Growing up in the 1960s, teenager Natalie Marx is bewildered when her Jewish family is told they're unwelcome guests at small inn in Vermont, simply because they're Jewish. At camp, Natalie meets a girl named Robin, whose family goes to that inn every August; Natalie finagles an invitation to join them as a guest. Once there, she can't help but be charmed by so many aspects of the Inn at Lake Devine. Years later, she is invited back, and ends up in the middle of a family controversy. A comedy about chutzpah and reservations.
ONLINE WRITING (SELECTED)
Review of Paris by Eboni Booth at Atlantic Theater Company 2nd Stage (January 2020)
"A thought-provoking look at working poor and black in rural America."
Review of The Thin Place by Lucas Hnath at Playwrights Horizons (December 2019)
"An eerily funny yarn about yearning to commune with the dead."
Review of Bella Bella by Harvey Fierstein at the Manhattan Theatre Club City Center (October 2019)
"A tour de force solo show written and performed by Harvey Fierstein, who plays political trailblazer Bella Abzug on the eve of an important election."
WRITER BIO
JAKE LIPMAN is the producing artistic director of Tongue in Cheek Theater Productions, which she founded in 2006 with a mission to produce and create thought-provoking comedies. Since its founding, she has produced over 40 productions. In 2018, she developed a new play about feminism in the workplace called Relentlessly Pleasant, and was awarded a Puffin Foundation Grant for its development. In 2015, she adapted her favorite novel, The Inn at Lake Devine, by Elinor Lipman (no relation) into a play with music. Other writing includes two seasons of the web series "Smart Actress," several TV scripts and solo shows, including Up a River, Down the Aisle, and Aiding and Abetting. BA from Smith College, MFA from the Actors Studio Drama School. 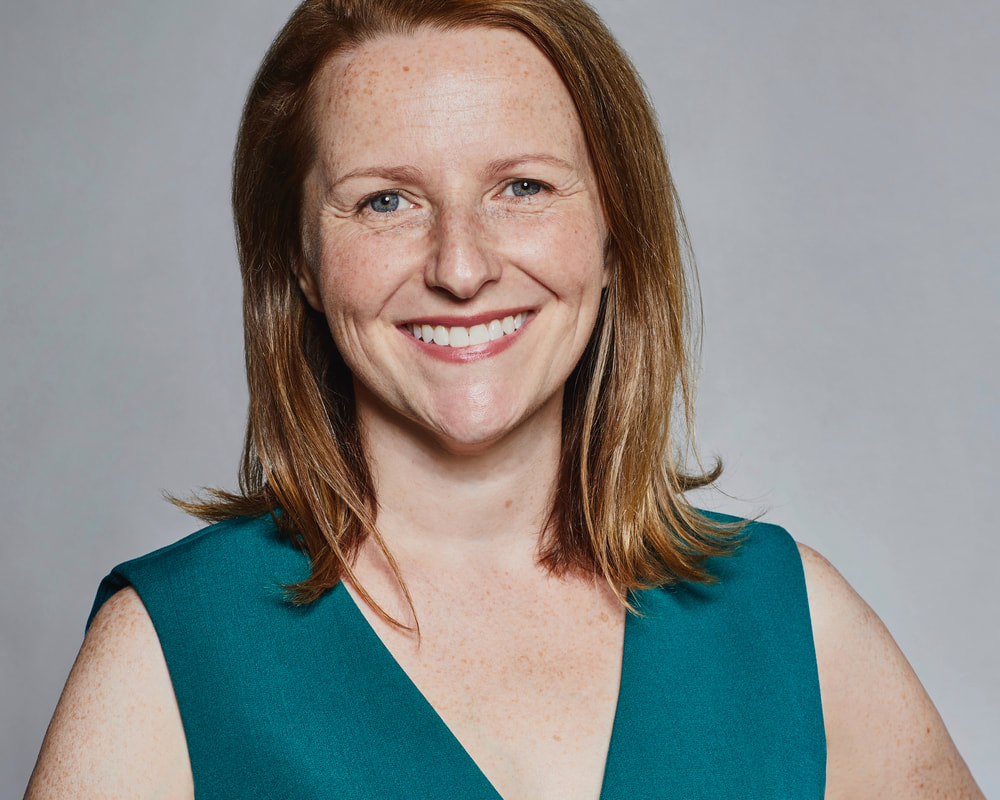